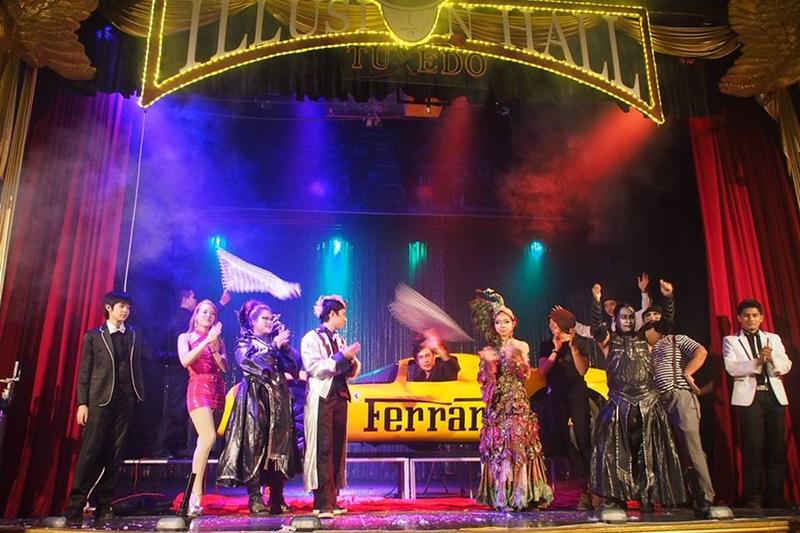 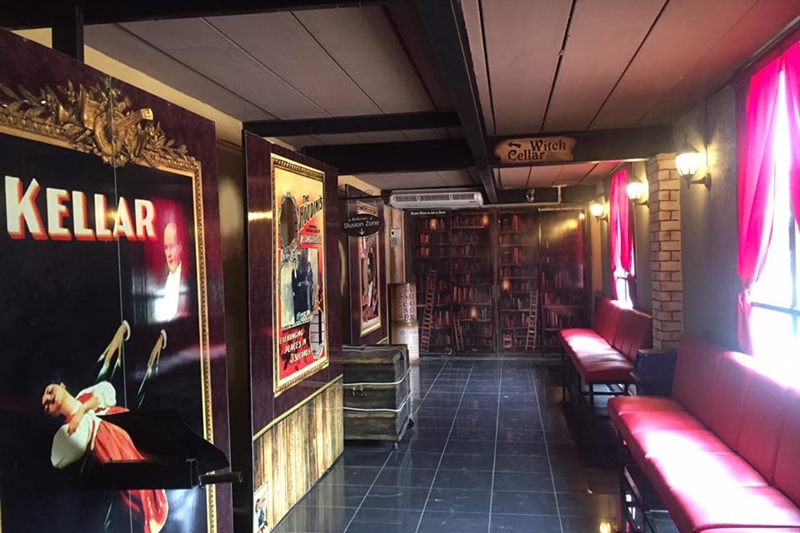 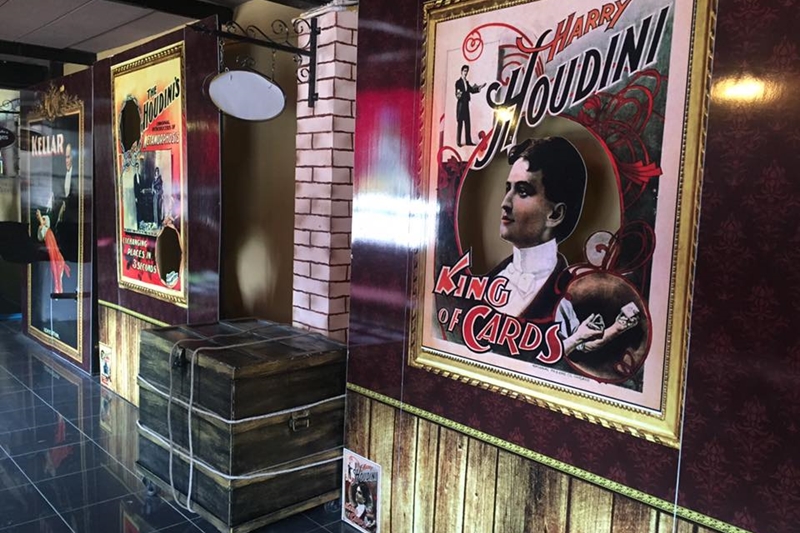 Tuxedo Magic TheatreThe story of Magic Castle was started from the dream and inspiration of the Tuxedo team, led by Mr. Tuxedo who gave up his engineering career to be a professional magician. Mr. Tuxedo combined his engineering know-how with in-depth magic study to create and transform magic tricks into mesmerizing magic shows. His achievements include: The First Runner-Up from The Professional Magic Association of Thailand in 2000.

After gaining international experiences in Japan, China, Hong Kong, Singapore, Korea, and USA, along with his innate passion in the art of magic, Mr. Tuxedo set up the first world-class magic theatre in Thailand, featuring a full range of magic performances, to share all the success he has achieved with Thais and foreigners to enjoy world-standard magic shows, the very same ones enjoyed by world-wide audience.